OUR CONTENT IS REVIEWED AND FACT-CHECKED BY certified health experts

Evidence Based
It’s our pleasure to introduce you to CBG – the new cannabinoid on the block that’s about to steal the limelight. In this buyer’s guide, we discuss everything you need to know about CBG, and we’ve also provided some of our top picks for the best CBG oil in the UK.

In the beginning there was only CBG… a bit deep perhaps, but nevertheless the truth. You see, when the Cannabis seed starts to grow and in the very beginning of the Cannabis plant’s life, there’s only one Cannabinoid present – Cannabigerol (CBG). This is of course the reason why we refer to CBG as the “Stem Cell of CBD”. 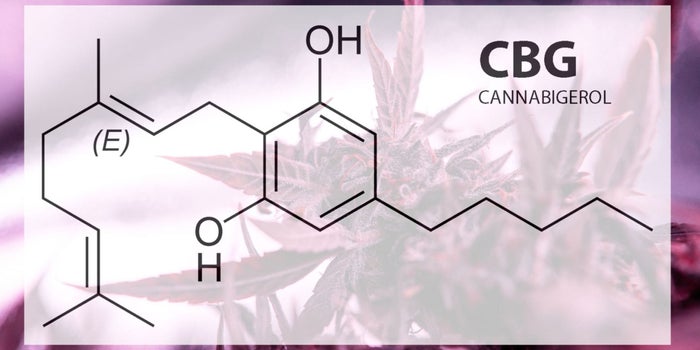 The stem cell of CBG

The G in CBG is actually short for Genesis – which means ‘in the beginning’.

Cannabigerol (CBG) is only produced at the very initial stages of the Cannabis plant growth cycle.

Like all cannabinoids, CBG comes from its acidic precursor – cannabigerol acid (CBGa). Throughout the growing cycle of the plant and with the aid of natural enzymes it naturally transforms into other acidic cannabinoids such as cannabidiolic acid (CBDa) and tetrahydrocannabinolic acid (THCa). These are the acidic cannabinoids which subsequently is decarboxylated (‘activated’) by light and heat to convert into the more well known CBD and THC.

CBG and CBD are both non-psychoactive and therefore completely legal. Unlike THC, they won’t alter your state of mind in a way that would inhibit your day-to-day function or impair your ability to drive for example.

They can, however, alter your mind in a way that could potentially relieve anxiety and depression. So perhaps a better description of this would be “non-intoxicating” – it won’t get you high in the way THC can.

Our body actually makes its own cannabinoids and has been doing so for more than 600 million years. These internally produced cannabinoids are called endocannabinoids.

All internal endocannabinoids and external cannabinoids, including CBG are substances that interact with cannabinoid receptors within the human body’s endo-cannabinoids system (ECS). The sole purpose of the endocannabinoid system is to receive these compounds and to use them to achieve inner equilibrium. 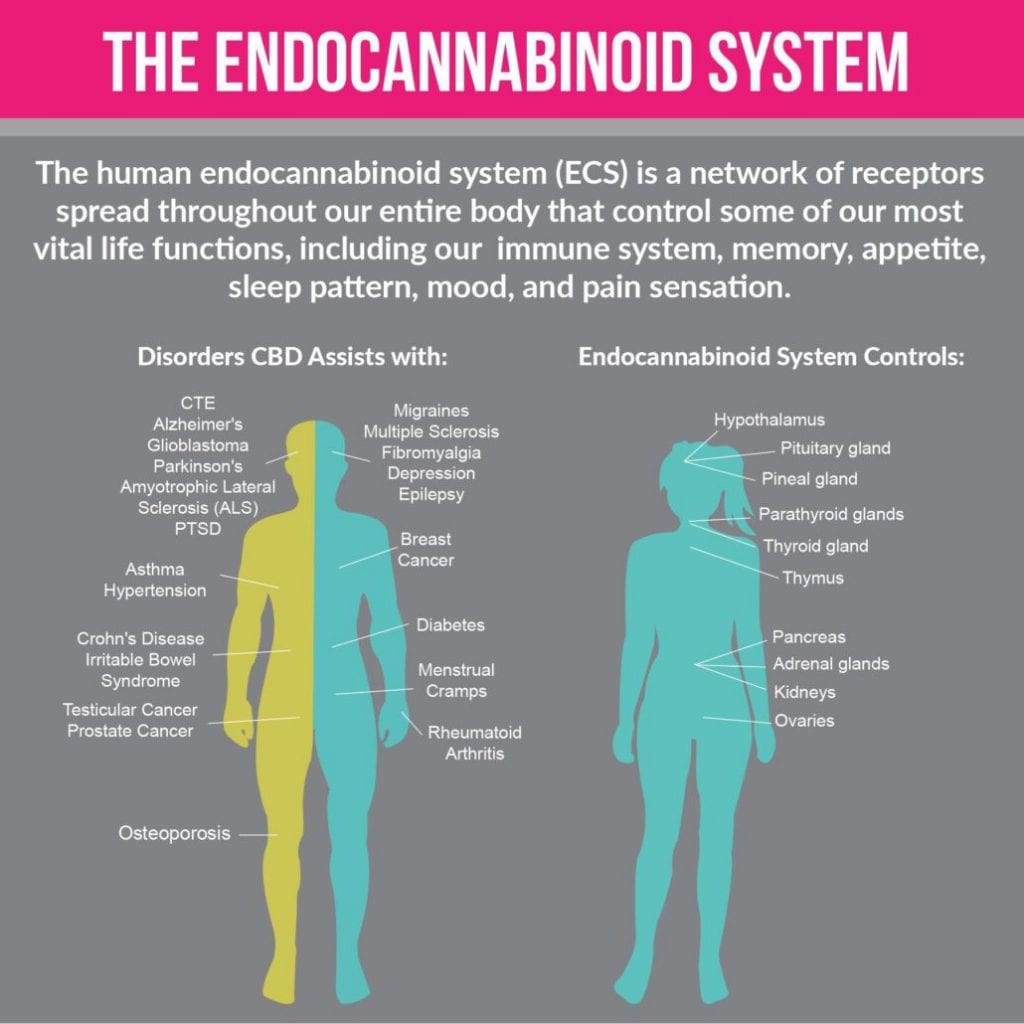 CBG oils in the UK

Herts Hemp is based in St Albans, Hertfordshire and is well known in the industry for its high quality products. It is a brand that is synonymous with products that actually works – unlike some rather diluted down products we sometimes find on the high street.

The founder, Hakan Hemstrom, launched Herts Hemp back in 2015 as a result of the lack of high quality products and transparency on the UK market.

Although the UK CBD industry is much more trustworthy today, and the majority of the products are cleaner, safer and of higher quality overall, Hakan still adheres by the strict guidelines of the Cannabis Trades Association (CTA). All new batches, without exception are independently lab tested to guarantee safety, cleanliness and to guarantee the correct CBG content.

In the name of transparency, Herts Hemp even goes that extra mile by publishing the Cannabinoid Analysis Result of each and every new batch on their website.

So when Herts Hemp recently announced that they had developed a new product – a CBG oil that was ready for distribution, the HerbMighty team jumped at the opportunity to sampling it.

First, the parcel arrived the very next day as promised. So that’s a good start.

We opened the box and instantly got the feeling that it had been packed with love and care. Soft, thin lime green tissue paper covered the inside to ensure safe arrival of the product to the customer. 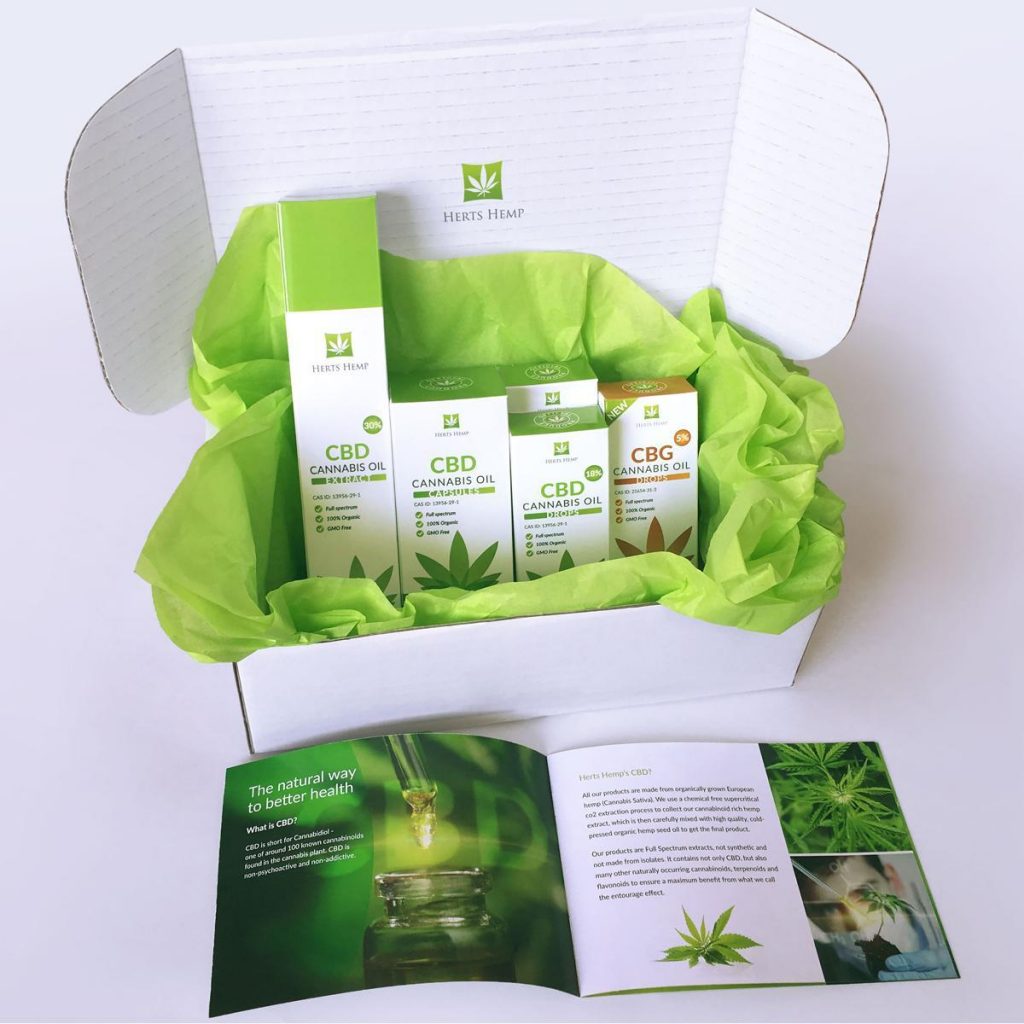 From the very first taste it became obvious that we were dealing with a quality product.

The taste is… well, not particularly nice I have to admit, but then again we are not using these products for their taste, are we?

All of Herts Hemp’s products are made from organically grown European hemp (Cannabis Sativa). They use a chemical free supercritical co2 extraction process to collect the cannabinoid rich hemp extract, which is then carefully mixed with high quality, cold-pressed organic hemp seed oil to get their final products.

All products are full spectrum extracts, not synthetic and not made from isolates. It contains not only the active ingredient (CBG) but also many other naturally occurring cannabinoids, terpenoids and flavonoids to ensure a maximum benefit from the ‘Entourage Effect’.

Most people reading this article are probably familiar with both CBD and THC, and even to a certain degree their effect on the human body. But very few are familiar with CBG, and it’s benefits.

Because CBG is naturally transformed into other cannabinoids throughout the growth cycle, only trace amounts remains when the plant is fully grown. This has made it rather challenging to extract CBG in high enough concentration to develop a commercially viable product. This is why there are only a limited number of brands who currently are able to offer CBG products.

But the trend has already started and as more studies about the benefits of CBG are being published, the public’s interest will increase and producers will be inspired to breed plants with higher and higher concentrations of CBG. This will eventually result in more brands launching their own CBG products.

Have you seen these posts?

HerbMighty has been mentioned on:

All content on HerbMighty is medically reviewed and authenticated by science editors and health consultants to ensure maximum factual accuracy.

This article is based on scientific evidence and is written by experts with relevant and appropriate qualifications. We also link to reputable media sites and academic research establishments as references [you can find the links in the numbers in the parentheses (1, 2, 3) etc].

By doing this, we’re able to present you with valuable, unbiased and honest information about the subject.

If you feel that any of our content is inaccurate, outdated or even questionable, please don’t hesitate to get in touch with us by clicking here.