OUR CONTENT IS REVIEWED AND FACT-CHECKED BY certified health experts

Evidence Based
Pro athletes put their bodies through a lot. Every time the body is put through some kind of strenuous physical activity, muscles tear and break down. The body does this naturally so fat dissolves and muscles can grow back bigger and better than before. Unfortunately, this process can lead to inflammation, pain, sleeplessness and sometimes injury. Some athletes use pharmaceutical medications to ease their pain, but many are turning to a more natural alternative – CBD.

Cannabidiol, or CBD, is a cannabinoid produced by cannabis plants. It doesn’t have any psychoactive effects like marijuana-produced THC (tetrahydrocannabinol) does. Instead of interacting with the brain in a way that causes a “high”, CBD works with several important systems to keep the body working smoothly. Here at HerbMighty, we’ve covered the topic of CBD and the best CBD oils several times in the past so we’ll try not to repeat the same information again.

Here are some of the benefits of CBD:

More and more athletes are using CBD before and after hard workouts to help their bodies relax, recover and rejuvenate. 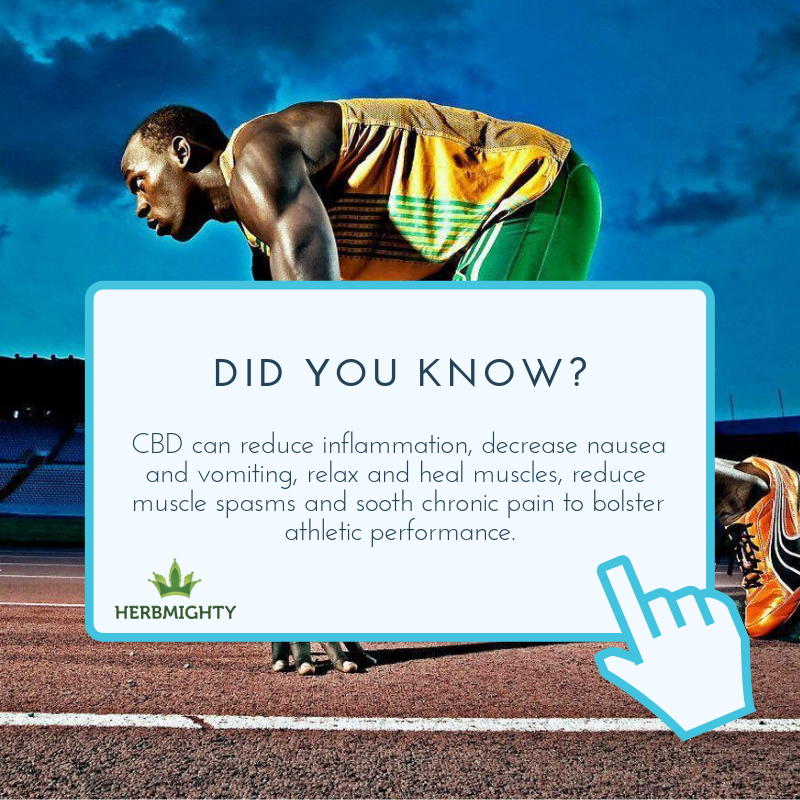 CBD is becoming popular among those in high-impact, high-risk sports such as mixed martial arts, football, and triathlons.

Previously CBD was closely associated with THC, and its effects on the body were somewhat mysterious to the general public. Because of this, CBD was listed as a “banned” substance for many years by USADA.

Athletes speaking out against the ban and researchers bringing light to CBD’s health benefits led to the substance being removed from the USADA ban list at the beginning of 2018 (1).

Here are some popular athletes who believe in CBD and its natural therapeutic properties.

UFC fighter Nate Diaz was one of the first athletes to publicly use CBD and fight against USADA requirements. He later received a public warning from USADA (2).

“It helps with the healing process, inflammation, stuff like that. So you want to get these for before and after fights, training. It’ll make your life a better place,” Diaz said after vaping CBD at a 2016 post-fight press conference. 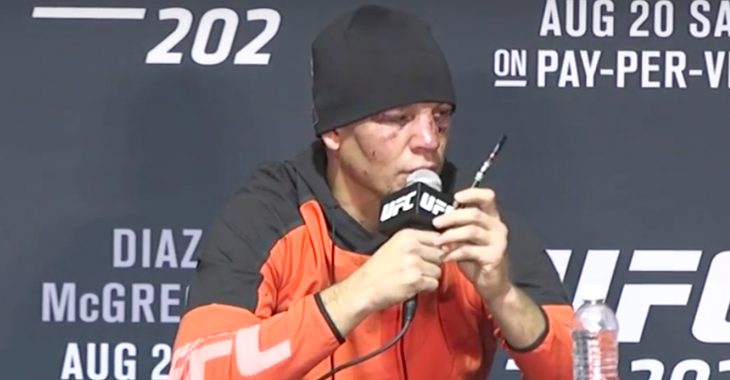 Retired NFL player Leonard Marshall is also an outspoken advocate of CBD use among athletes. After years of concussions led to post-retirement brain damage, Marshall said using CBD improved his memory and helped him control his behavior. He told the press during an interview that he sees CBD as a great alternative to prescription pain and depression medications (3). 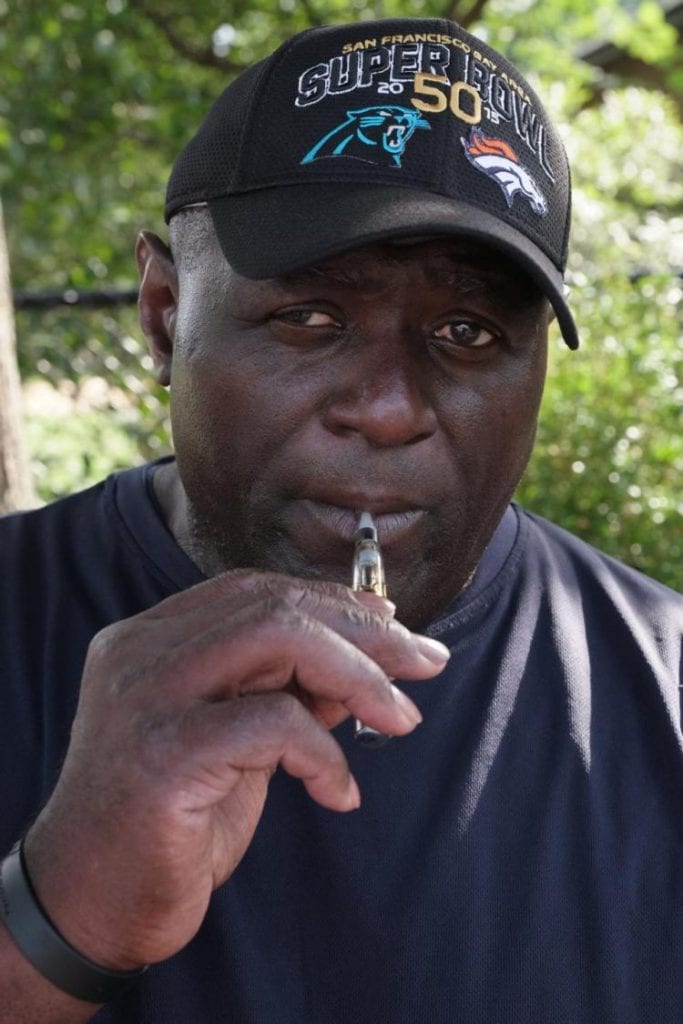 Canadian Olympian Ross Rebagilati nearly lost his gold medal from the 1996 winter Olympics when he tested positive for having a small amount of marijuana in his system (4). He has advocated for the use of both marijuana and CBD products since.

“CBD is one of the most effective substances for treating inflammatory issues, aches and pains caused by the physical punishment world-class athletes must readily endure to train and compete at a high level,” Rebagilati said during an interview (5).

The best CBD products for athletes

The 3 most popular CBD brands athletes are using are cbdMD, CBD Pure, and Green Roads World. These brands all offer full spectrum hemp oil, CBD topicals and edibles that are great for pain management (with no side effects). 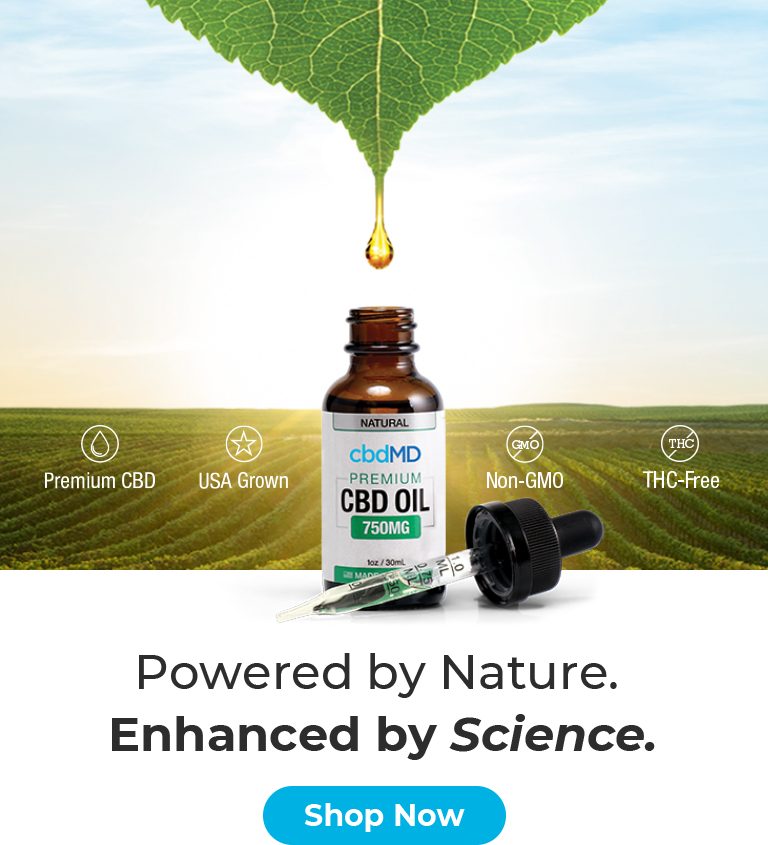 Get 15% off your order. Use coupon code: HERBMIGHTY

How To Use CBD Products

CBD can also be taken through tinctures, capsules, topical creams or even edibles such as CBD gummies and brownies. There are even CBD shots on the market made to boost energy before a workout or relax the muscles afterward.

Tinctures are taken by placing a small amount of oil beneath the tongue where it is held for several seconds before swallowing. Tinctures are absorbed through the mucus membrane in the mouth allowing CBD to hit the bloodstream directly. Tinctures can take effect within 15 minutes and up to 35% of CBD is absorbed. 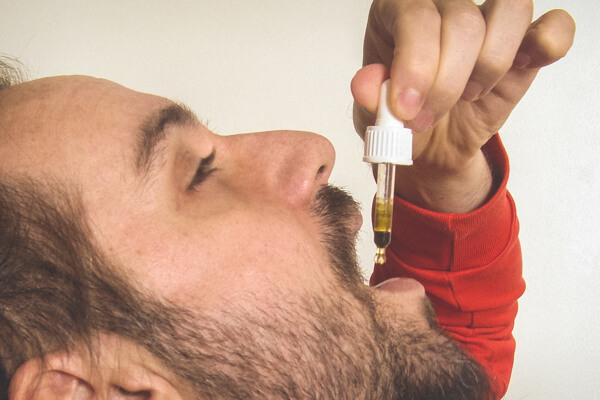 Edibles and capsules are easy and quick to take. They pass through the digestive system before being absorbed. It takes a little longer for edibles and capsules to be absorbed, but once they are, they can last up to eight hours. Between 6 and 15% of CBD is absorbed by edibles.

When vaping, eating or using a tincture for CBD, the compound is absorbed internally and has several positive effects on both the mind and body. However, CBD can also be taken via a salve, lotion or cream for targeted, topical relief.

To shop our full range of CBD products, including edibles, creams, and capsules, visit the HerbMighty Shop by clicking here. 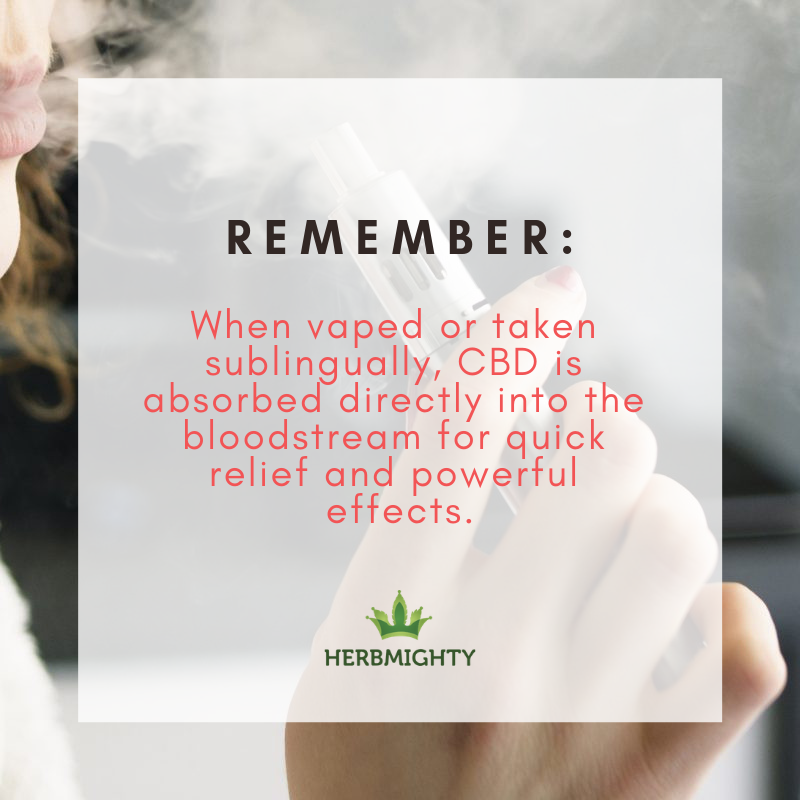 The healing effects cannabinoids such as CBD have on the body have been studied time and again (6).

When CBD and other cannabinoids are absorbed into the body, they interact with these receptors to reduce inflammation, inhibit cell proliferation, reduce nausea and vomiting, relax muscles to promote healing, reduce the rate of muscle spasms, change the way pain receptors respond to injuries and chronic pain, and help relax the mind for a full night’s sleep. 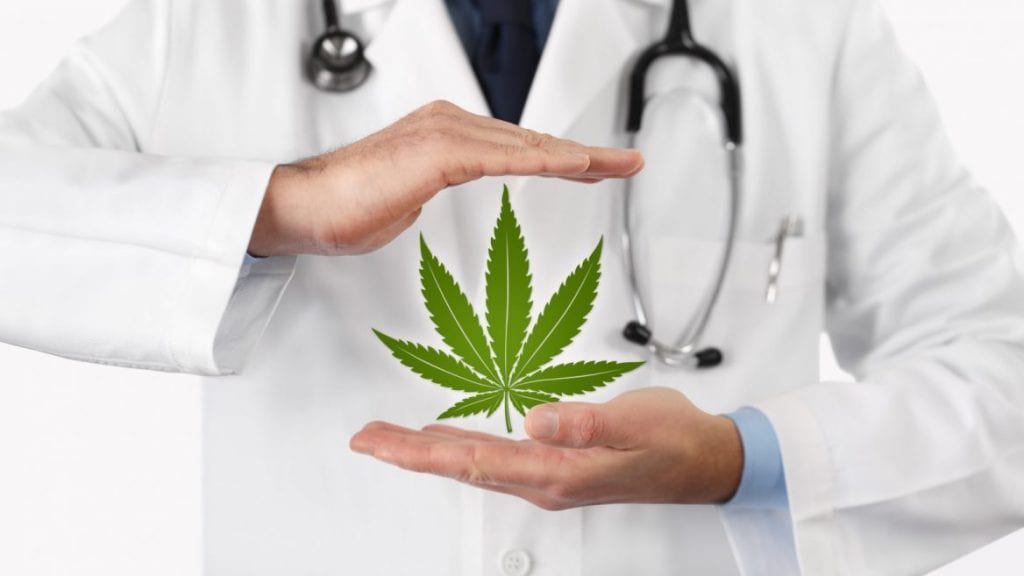 CBD even travels into other systems to interact with vanilloid pain receptors and serotonin receptors to reduce pain and help those with anxiety and depression (8).

In summary, CBD can have significant healing effects when taken before, during or after exercising or doing strenuous activities. Major athletes across the United States and the rest of the world have discovered CBD as a healthy, effective, natural alternative to pain killers and prescription drugs.

With so many CBD products on the market, it can be quite tricky and confusing finding the right one for your requirements. For best results, we recommend starting with CBD oil.

Have you seen these posts?

HerbMighty has been mentioned on:

All content on HerbMighty is medically reviewed and authenticated by science editors and health consultants to ensure maximum factual accuracy.

This article is based on scientific evidence and is written by experts with relevant and appropriate qualifications. We also link to reputable media sites and academic research establishments as references [you can find the links in the numbers in the parentheses (1, 2, 3) etc].

By doing this, we’re able to present you with valuable, unbiased and honest information about the subject.

If you feel that any of our content is inaccurate, outdated or even questionable, please don’t hesitate to get in touch with us by clicking here.